In an annoying comedy of errors, I just got kicked out of the Writers Hangout of LinkedIn. I wrote a piece for their short story contest. Because of the assigned mandatory first line, I was forced to describe a variety show. I chose to write a fact-based story about English comedian Max Wall being banned from BBC TV back in the 1950’s. But because the story was titled “Banned By The BBC,” some LinkedIn idiot figured the story should be banned from LinkedIn too. And in classic overkill I was also barred from posting any messages unless they had been cleared by the forum moderator. This wasn’t the first time innocent people got kicked out of Writers Hangout. So now the writers are trying to decide whether to shift the contest to Facebook or some other venue.

Of course, I can write anything I like on my own blog. So the story I’d submitted to LinkedIn will be my next story here (see above). 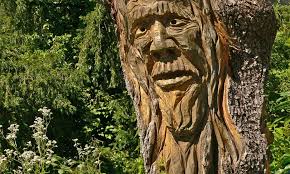